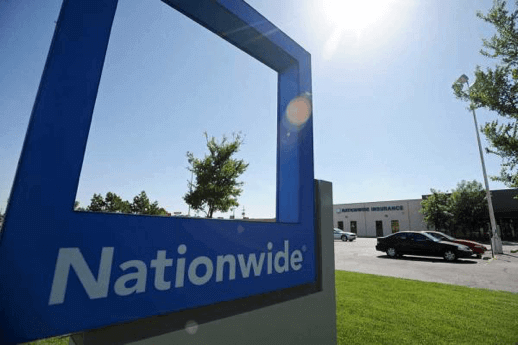 Elire evaluated the merge/upgrade decision of two separate PSFT Financials instances running PeopleSoft 9.0, PeopleTools 8.49.25 on Oracle 10.2.0.4, Solaris. One instance had AP, AM, AR, BI, ePro, PO, Treasury (CM, DM, and FG).  The other had GL.  Goal was to merge the two instances into one and perform an upgrade to PeopleSoft 9.2. There was a need to merge the instances and overcome the complex and costly integration of the two instances. The Elire Strategic Roadmap uncovered 60+ Business Process Disconnects (inefficiencies) and developed a Strategic Roadmap and Business Case which ultimately led to the funding of the 9.2 Upgrade.

Merge two separate PSFT 9.0 instances and upgrade to 9.2.  One housing GL and the other housing AP, ePro, PO, AM, CM, FG, AR, and BI. There was also a desire to review 800+ customizations, many of which were deeply invasive, and a desire to return to a vanilla state, where possible. Finally, the project also upgraded Oracle 10.2.0.4 to Oracle 11.2.0.3 and switched platforms from Solaris to Linux.

Certain aspects, Treasury and Purchasing, were heavily customized.  The business/technical reasons for the existence of two separate instances no longer existed and they contributed to process inefficiencies and created unacceptable risks to the organization.  A Strategic Roadmap initiative discovered a large number of Disconnects (business process inefficiencies) due to the existence of the separate instances.  Finally, primary support on the current version expired in September 2011.

Nationwide successfully upgraded on May 27, 2014. The goal of the project was to develop a common core configuration, including ChartFields, which could support the two instances; merge the two instances; and then upgrade. Nationwide has deemed this project a success both in relation to timeline and budget. The following are other highlights of the accomplishments of this project (which was selected by Oracle for presentation at 2014 Oracle OpenWorld as a successful upgrade project):